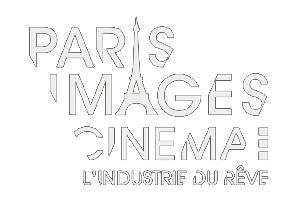 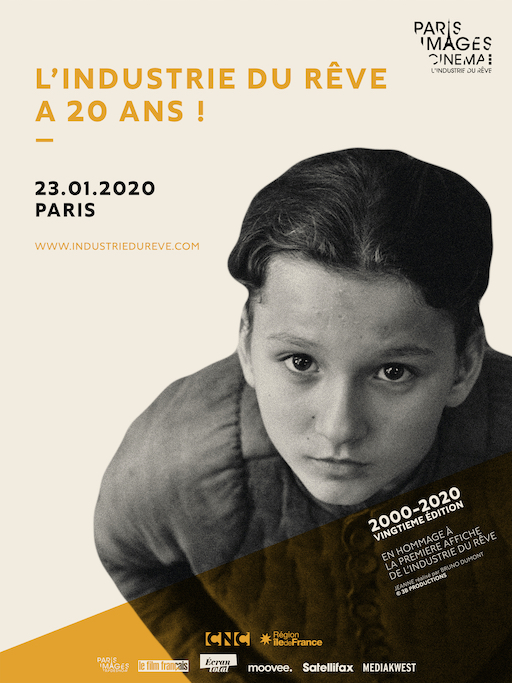 With a name that brings stars to life, L’industrie du rêve has been the event for cinema and audiovisual industry’s technical professions for the past 20 years. As Wim Wenders says, cinema is about tools, but it is above all about people making them work and using them wisely. And it is to them that this event pays tribute. Especially in an era of great technical changes with the advent of digital technology. Since 2000, more than 1500 professionals have come to these meetings to talk about the technological and artistic evolutions and mutations of their profession. Editing, sound, lighting, set design, costumes, post-production… so many testimonies from cinema and audiovisual’s technical personalities with the objective of transmitting knowledge.

To celebrate its 20th anniversary, L’industrie du rêve, in collaboration with 13 professional associations, has developed a vast cross-sectional survey on the professional careers of French film and audiovisual technicians over the past 20 years, distributed to thousands of professionals, which examines in depth the evolution of the professions. The results will be released on January 23, 2020.

” L’industrie du rêve will roll out the film of the last 20 years of the professional career of French film and audiovisual technicians in order to measure the impact of technological, artistic and social changes on their professions and know-how, in an ever-expanding international context”. 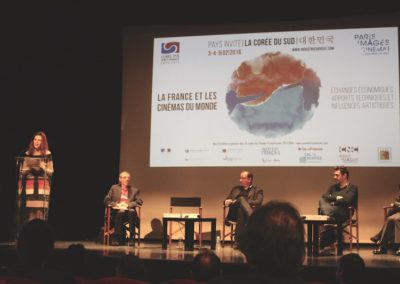 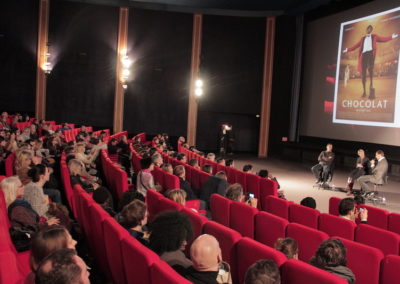 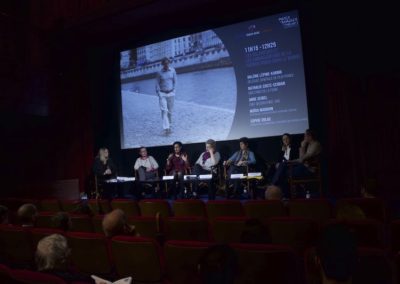 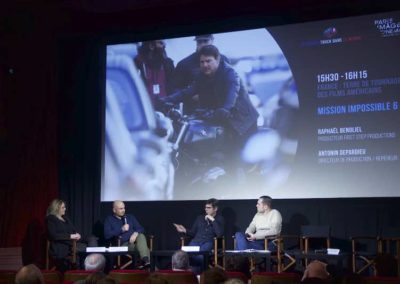 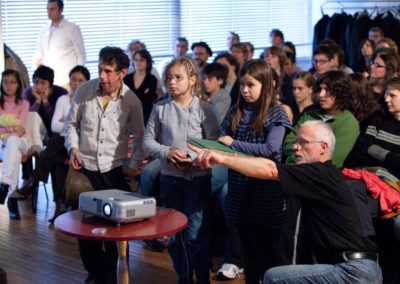 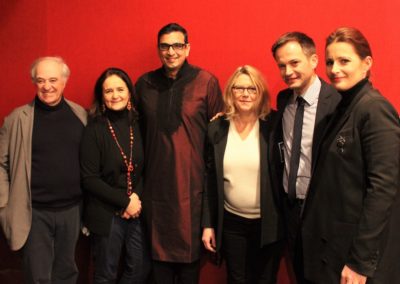 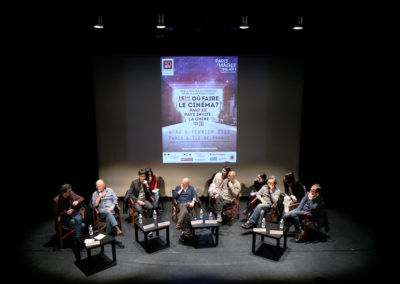 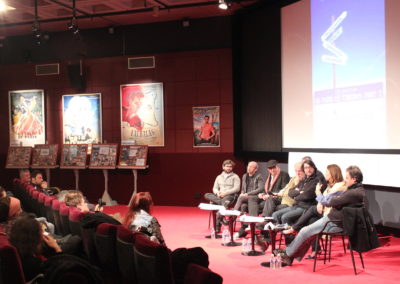