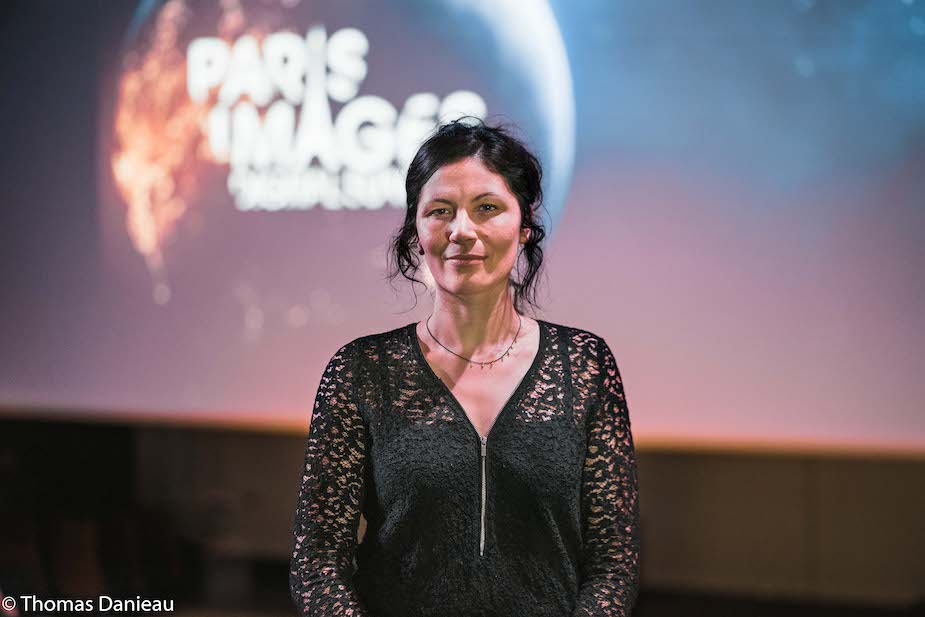 Together with the company she is a partner of, Les Androïds Associés, they specialize in previsualisation. Margaux Durand-Rival tells us more about this technology.

It’s a production stage for feature films which consists, for films that have scenes that are difficult to shoot in terms of special effects or stunts, of making 3D models of these scenes before shooting in order to inform the director, the cinematographer and all the teams of what is going to happen. For example, when we prepare a scene shot on a green screen where no one knows exactly what is going to happen, we create that scene entirely in 3D before shooting, a “rough” version of course,

which is closer to the storyboard, to visualise this sequence. This allows the director to know what’s going on and the technicians to see how they can shoot this scene in the most efficient way possible. It’s 3D training in a way.

What type of market do you work with the most? You have notably worked on Terminator: Dark Fate, so we can imagine that the United States are more fond of previsualisation than France ?

We are much more focused on the international market and on big blockbusters, because these are the most suitable markets. After that, there are French films that call on us, and there are even more and more of them. This year, for example, we worked in collaboration with Digital District on Michel Hazanavicius’ new film, The Lost Prince. There are several sequences that required “previews” because they were shot against a green background. It was the same for Alad’2 or Just a breath away.

Les Androïds Associés has been in existence for 10 years. Do you feel a greater appetite for this type of technology in France but also internationally towards France ?

Absolutely. We had to educate French directors and producers to show them that it exists, to show them the interest it could have. Directors, in particular, really see it because it allows them to keep control over their film where, before, they were dependent on the work of others. They had their say but were a little bit cut off from that stage. On the international scene, the French tax credit has only recently changed and still involves spending a certain amount of money to access it. It is not necessarily accessible for the previs. We managed to get it for the work we did with Blur Studio for the Netflix Love, Death and Robots series because they used several VFX providers in France and, by combining them, managed to access the tax credit. But what they are interested in in France is above all the talents because we have excellent schools and they are in great demand all over the world. 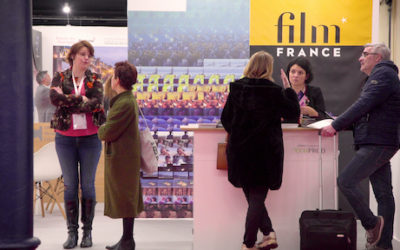 Stephan Bender, Film France's interim CEO spoke about the creation of the Film... 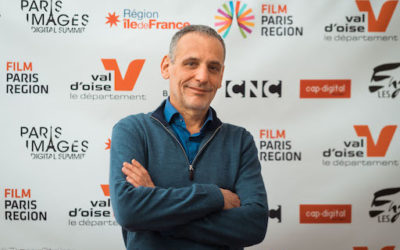 Olivier Emery, the recipient of an Honorary Genie Award speaks to us about the... 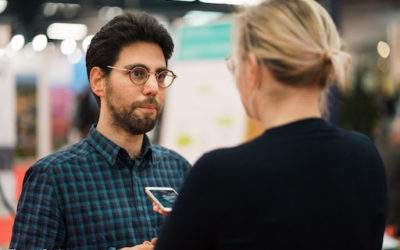 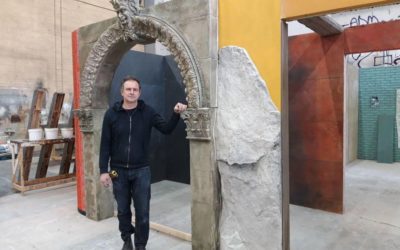 Michel Barthélémy, head decorator tells us a little more about EcoDéco. On the... 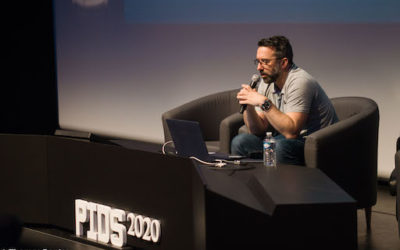 Winner of a Genie Award for the best visual effects, Laurens Ehrmann gives us...

On the occasion of l'Industrie du rêve and the screening of a documentary about... 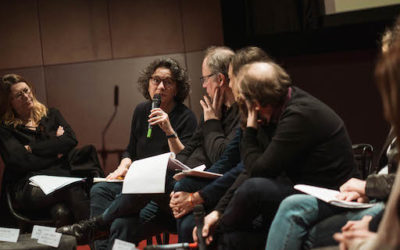 On the occasion of the Micro Salon, the cinematographer tells us about the... 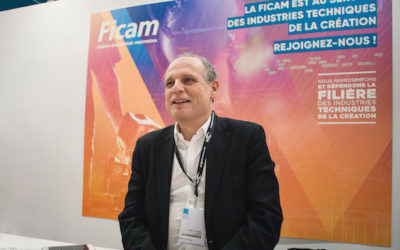 Jean-Yves Mirski, the CEO of the FICAM spokes about the RSE charter. On the...

On the occasion of L'industrie du rêve, Isabelle Manquillet told us about her... 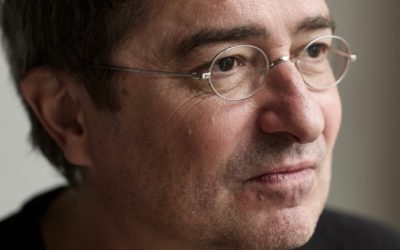 Eric Gautier, cinematographer tells us about his job and about working with a...