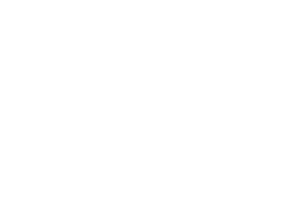 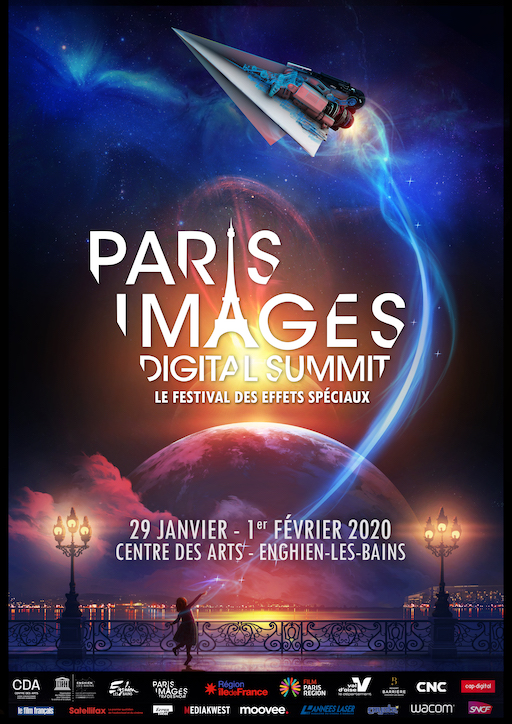 Special effects, creations, innovations and celebration are the words to define the Paris Images Digital Summit. For the past six years, this visual effects event has been dedicated to discovering the latest trends and innovations in digital visual effects, CGI, motion capture, 3D and breakthrough technologies in film, television, advertising, video games and transmedia.

With more than 3000 people who came last year over the four days of the event taking place in Enghien Les Bains, the PIDs, by its short name, is now a must.

This year, it will run from January 29 to February 1, 2020, and will award Chris Edwards, founder of The Third Floor, the Visionary Genie Award. The latter thus succeeds some of the great names in the profession such as Phil Tippett or John Knoll. Olivier Emery, founder of Trimaran and creator of the first 3D software sold in France, “Imagix 3D”, will also be awarded a Genie d’honneur.

Previews, a market, conferences, workshops and even a competition, the Hackathon, a 72-hour marathon to equip a short film with special effects in real time, will animate this 6th edition which will be placed under the aegis of a tribute to Ray Harryhausen.

“Real time, AI and deep learning are the main topics that are currently affecting the visual effects industry. We are only at the beginning of virtual production, but it is clear that it will revolutionize the way films are produced and manufactured over the next decade. These topics will be on the agenda of the 2020 edition of the PIDS. The Visionary GENIE Award presented this year to Chris Edwards is quite symbolic in that Chris was the pioneer of Previsualization in the early 2000s and is now one of the pioneers of virtual production.

Executive Manager of the PIDS 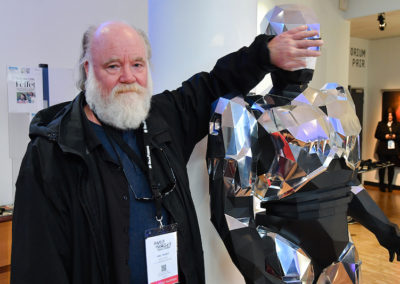 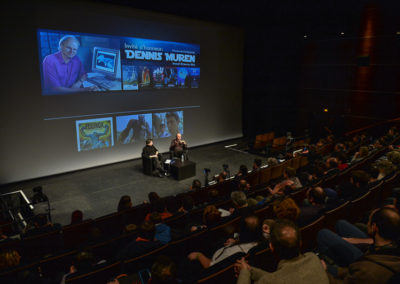 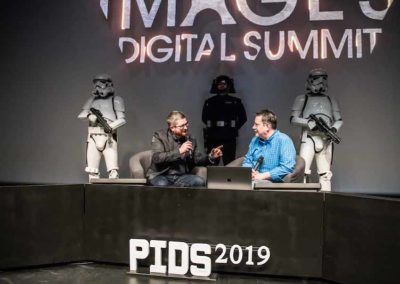 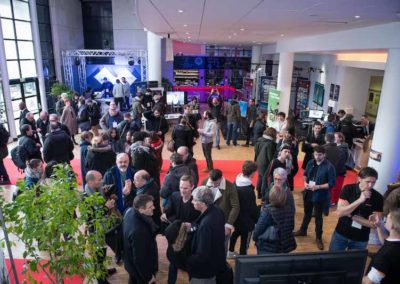 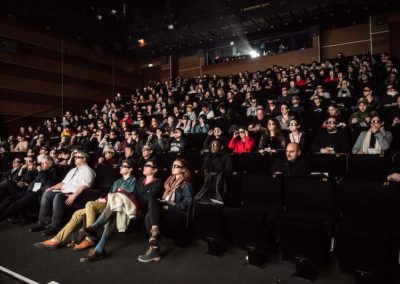 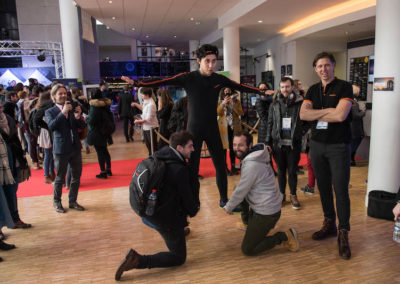 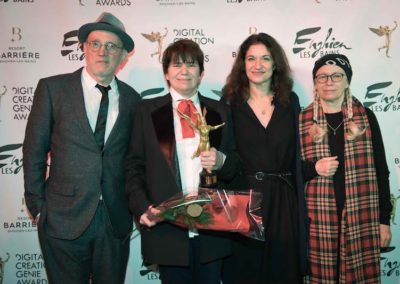 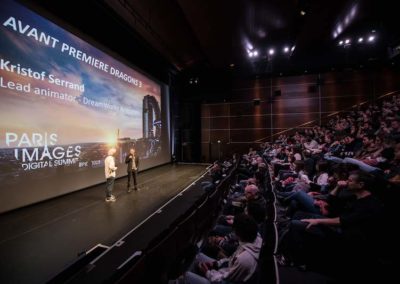