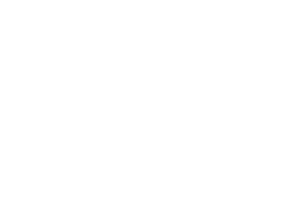 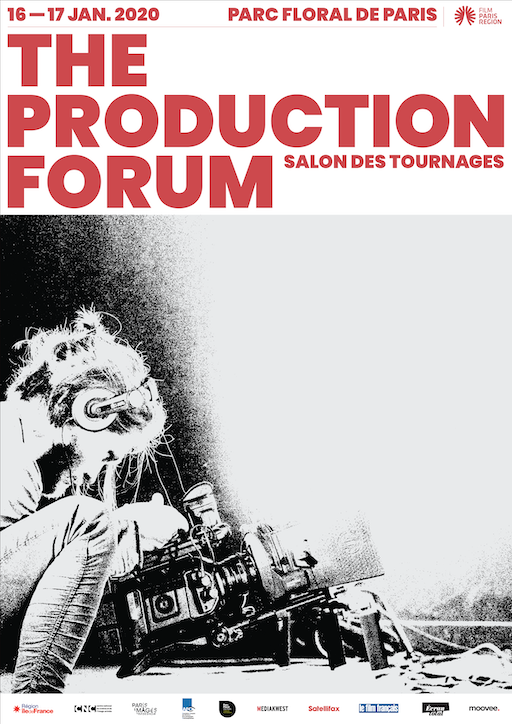 Where can you find, in the same place, film locations, producers and public organizations? At the Production Forum. For the past 10 years, this event, formerly known as the Location expo, has established itself as the unmissable event for film professionals in France, allowing sites in the Paris region, departments and all regions of France to present their location and film shooting policy. But as national and international lines move, as changes become more and more visible and urgent between the movements in the financing of French cinema, the appearance and confirmation of new operators including American platforms, the industrialisation of production, particularly for series, or the various technological revolutions. The Production Forum takes up these new international challenges to meet all production professionals, from scriptwriting to post-production.

And while the climate emergency is resonating a little more every day, this year, even more so than the previous ones, the event, which will be held on the 16th and the 17th of January 2020 at the Parc Floral of Paris, will focus on eco-production. Advice will be given to the project leaders on the most ecological production solutions for shooting in a natural environment and eco-friendly solutions for the creation of sets.

This year again, The Production Forum will welcome about a hundred exhibitors, including: The Ile-de-France Region, numerous Ile-de-France sites, national organizations, studios, companies and professional associations as well as film commissions that are members of the Film France network.

“In a rapidly changing national and international context, The Production Forum is asserting itself as a professional forum that promotes the entire film production chain, from filming locations to talent and technical industries, to facilitate French and international projects”.

As part of the Paris Image Trade Show, The Production Forum will be held this year in parallel with the Micro-Salon, organised by the AFC, to strengthen interactions between professionals, and Film-France – CNC Conferences. 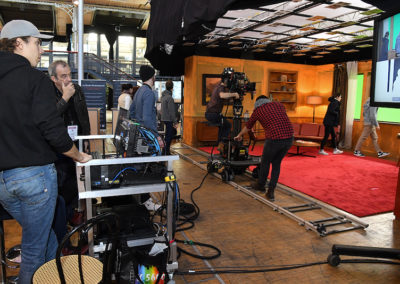 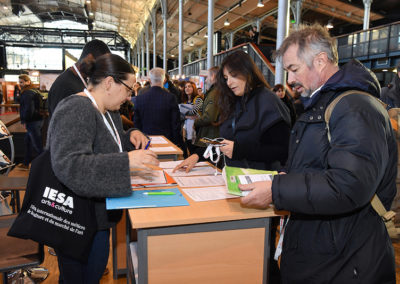 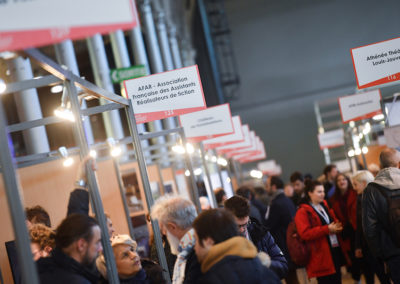 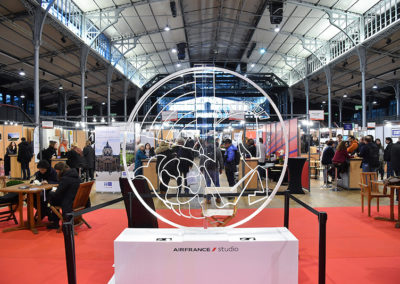 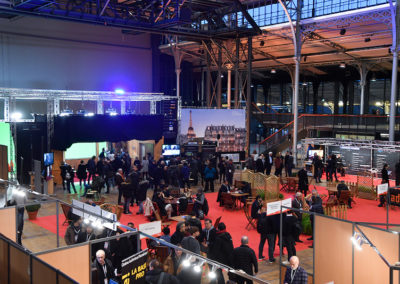 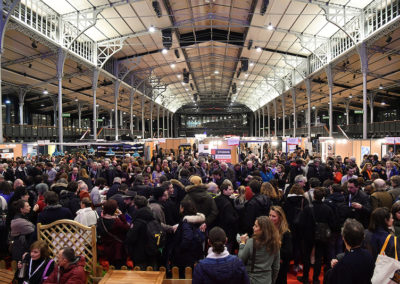 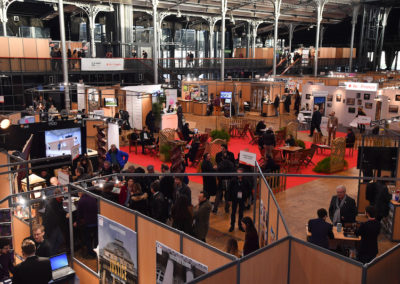 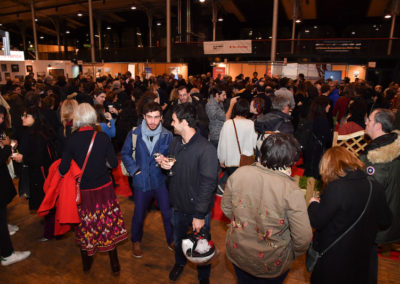